skip to main | skip to sidebar

It's been a long time and more since I did an update, and I totally have legit explanations, I promise! I'll start with whats happening soonest: 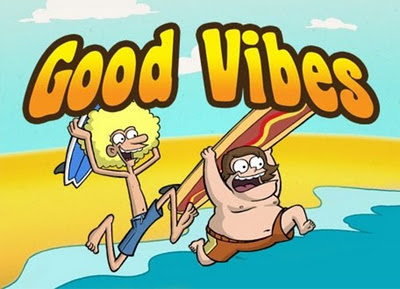 Good Vibes, A show we worked on at Six Point Harness premiers the 27th on MTV. Alot of hard work and talent went into this show, and while I mostly did background cleanup and color on the later episodes, I'm still extremely proud of the end product. A big portion of the first episode is online here on their facebook page...you should check it out!: http://www.facebook.com/#!/MTVgoodvibes


Two other projects I've been working on- "Tom Hanks' Electric City", and "Motorcity" for Disney. There haven't been any large scale press releases for these yet, but I'm super excited about the artwork for each. I'll be posting some of my work from all 3 projects once they're done airing.

Ed Skudder, one of my co-workers at 6ph, has taken youtube by storm with "Dick Figures", a raunchy and hilarious webisode series that's garnered some 50+ million views, for good reason: http://www.youtube.com/show/dickfigures .

Marius Alecse is another name to look out for. I was lucky enough to collaborate on an animation test of his character Grimmly in-between work: https://www.facebook.com/video/video.php?v=10150254260938423


There's more exciting stuff coming around the bend, and I'll be sure to share that when I can. Until then...flash games?

Emeral City games (the creators of Sacred Seasons) have just come out with a slick new Facebook game, "Treasure Quest" which you can check out here: http://www.facebook.com/apps/application.php?id=103263489772489 I wasn't involved in this one, but if you liked the art style of the other Sacred Seasons games, you'll probably like this one! 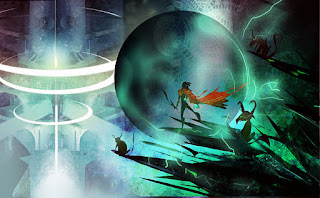 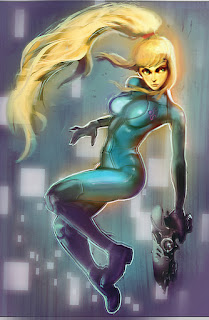 Demonhand
for details on my work availablity, just send me an e-mail: Carlbeu|at|gmail.com